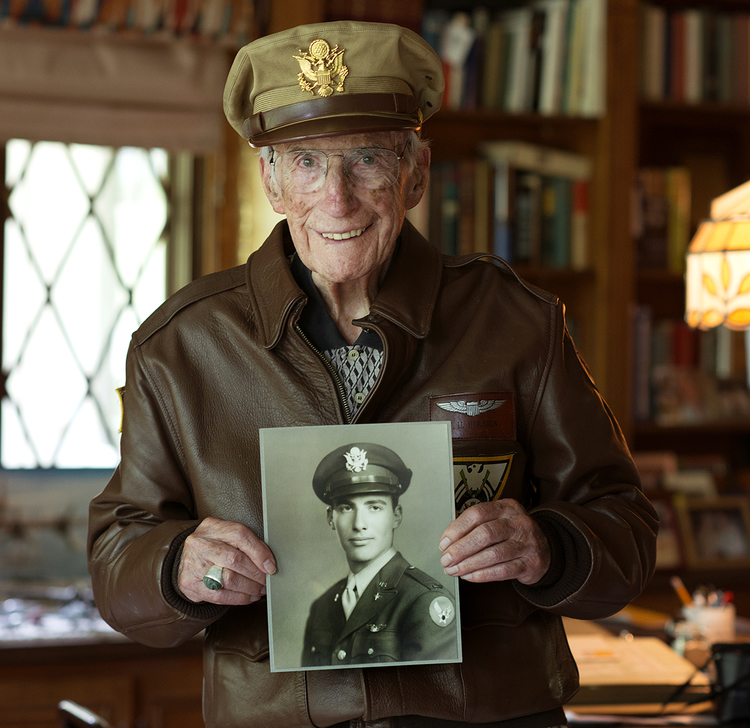 During World War II, Herb Heilbrun was the Airplane Commander of a B-17 Flying Fortress attached to the 15th Air Force, 301st Bomb Group, 32nd Squadron in Foggia, Italy. He flew 35 missions over Europe, logging 262 hours of combat time. A squadron leader, whose decorations include five major Battle Stars, four Air Medals and the Distinguished Flying Cross. He completed his Air Corps tour of duty as a Test Pilot with the Bomber Branch of The Air Technical Service Command at Wright-Patterson Air Force Base in Dayton, Ohio.

In 1997, Herb attended a Cincinnati reunion of Tuskegee Airmen, who had flown cover for his squadron, finally met John and discovered their common backgrounds. The two became friends, and they spent 15 years presenting talks on the need for diversity.

Herb was awarded the prestigious Harvard Foundation medal in 2003 for his distinguished military service during WWII and his contributions to intercultural relations. In November 2014 he was elected to the Ohio Veterans Hall of Fame. 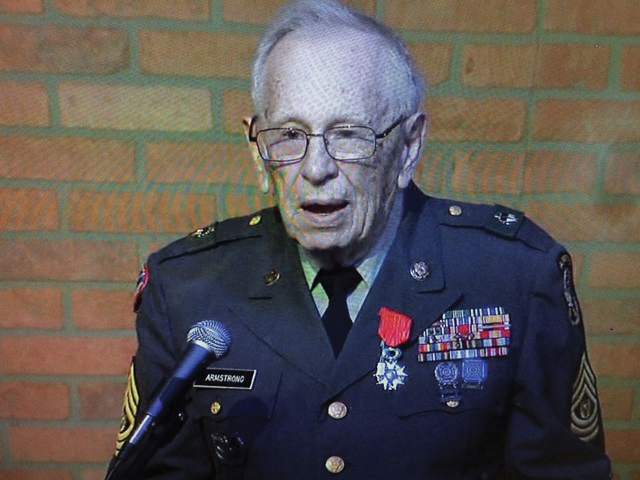 A Kentucky native, Henry Armstrong enlisted in the Army during World War II at the age of 18. He took basic training at Ft. Bragg, NC and then served all through France as part of the 3rd Army. He then went to Germany to fight the battle at the Crossing of the Rhine River and then continued on through the southern part of Germany. In Austria, he was part of the first unit to contact the Russians and they fired the last shot in WWII.

Upon his return to the US, he was discharged from Camp Atterbury in Indiana. He re-enlisted and served another 41 years, retiring in 1984. 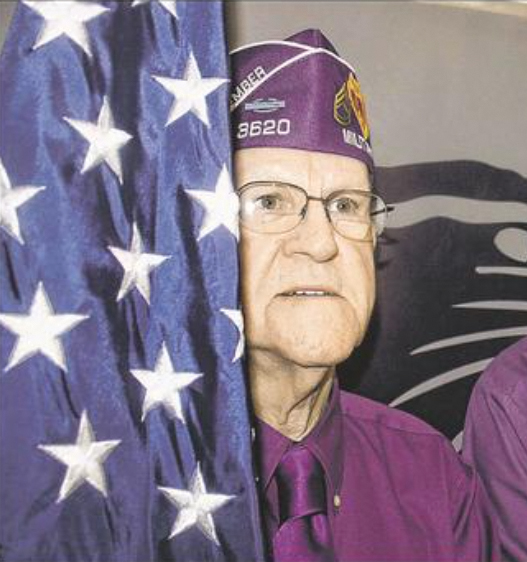 Tony Murphy enlisted in the US Army in 1949 and became a Gunnery Sergeant. He served 11 months in the Korean War, beginning in 1950, and fought in the battles at Heartbreak Ridge and Pusan. He was awarded Combat Action Ribbons and two Purple Hearts, among many other awards. Tony is a Westwood resident and a member of the Military Order of the Purple Heart Chapter 3620 in Cheviot. 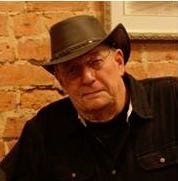 Originally from Cleveland, Gary Smith joined the US Navy in 1966 and served 28 months in combat, hostile fire and hazardous duty zones in Vietnam and surrounding areas of operation. He was involved in overt and covert operations on Navy vessels and with land forces as a Special Weapons/Ordinance Officer. He was officially released from active duty in 1970 as Lieutenant JG.

He is a graduate of the University of Cincinnati with a BS in Design and went on to attend Xavier University’s Graduate School of Business. After his military discharge, he worked in the Packaging Advertising Design industry in many capacities from Creative Director to President/CEO and retired in December 2012. 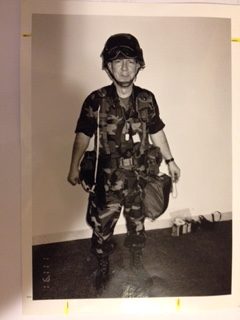 A native of Washington, D.C., Dr. Wright graduated from Duke University where he was an Angier B. Duke Scholar and an honor graduate, Alpha Omega Alpha, from Duke University Medical School. He completed his general and cardiovascular-thoracic surgical residencies at the University of Virginia before serving in Vietnam as a member of the Department of Surgery and Vascular Surgery at Walter Reed Army Medical Center.

Colonel Wright then served in the US Army Reserve as commander of the 73rd Combat Support Hospital and then 256th General Hospital USAR. He was Chief of Professional Services for the 803rd Medical Group at King Khalid Military City in Saudi Arabia during The Gulf War. He was awarded the Bronze Star and the Kuwait Liberation Medal and the Units under his professional guidance were awarded the Meritorious Unit Commendation.